A Solid Partnership of Tennis and Sportsmanship 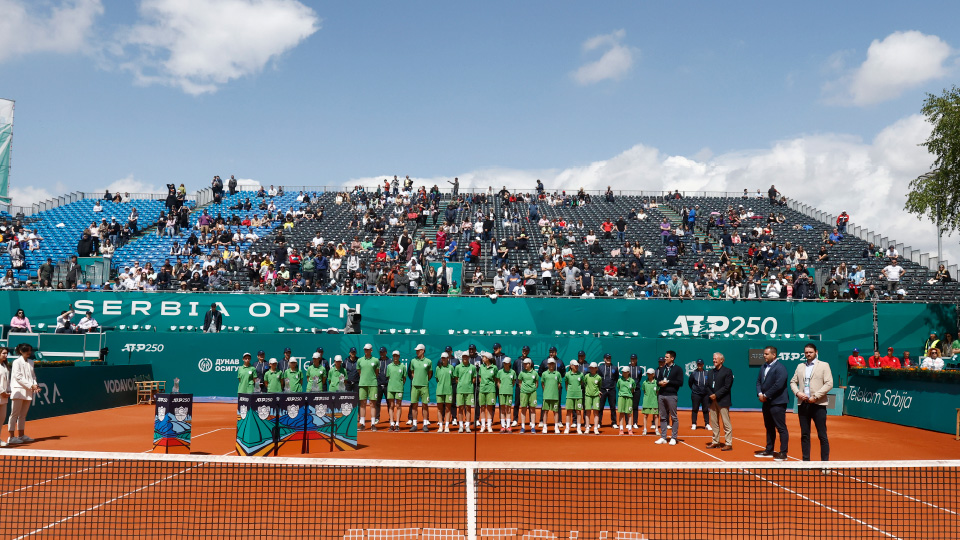 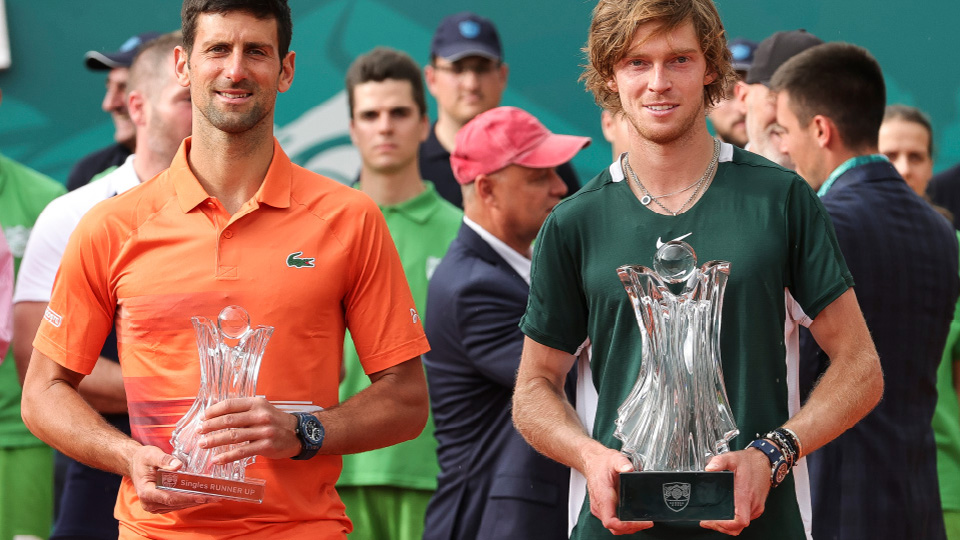 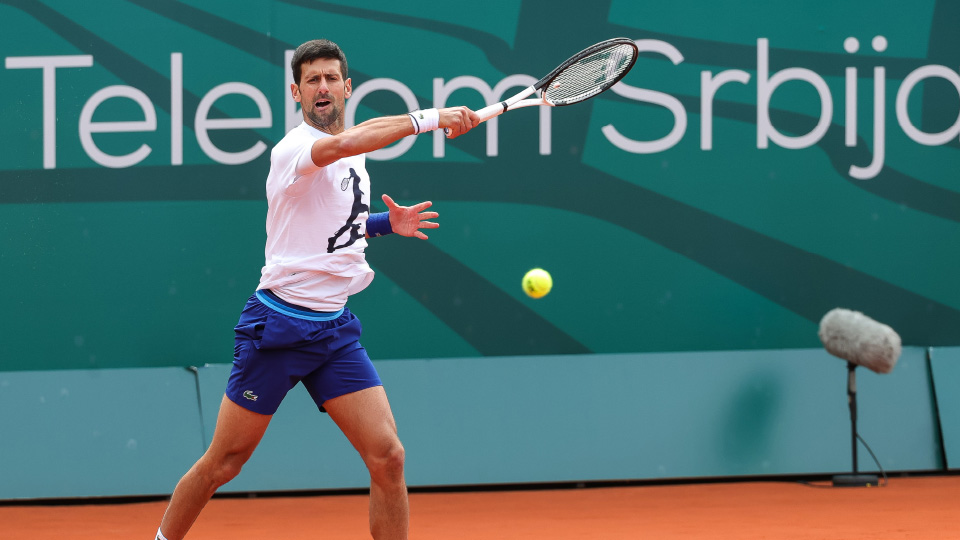 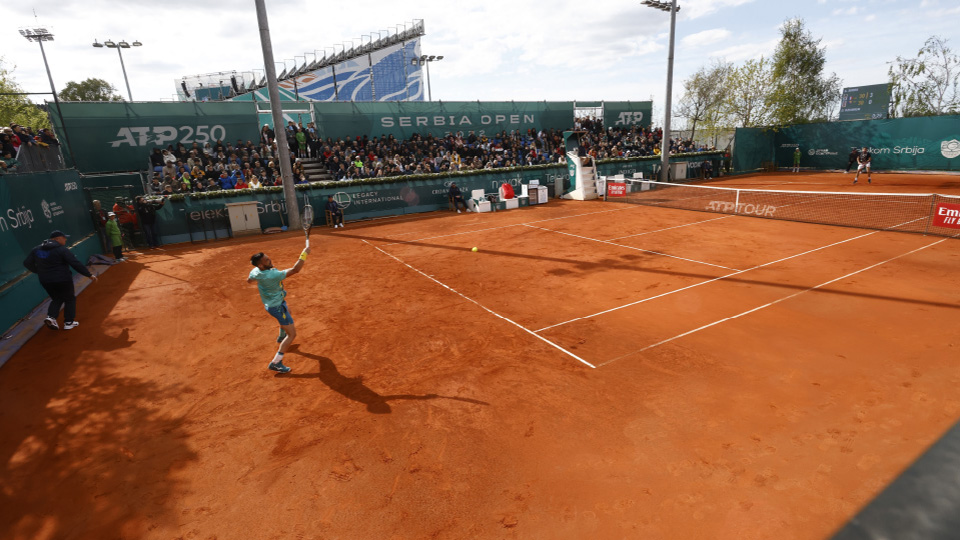 This year, the audience watched all the matches at the stands from the start of the tournament, and the first qualifier day, April 17, was free of charge for all visitors. The tournament made a relevant environmental contribution this year, as one tree was planted both in Belgrade and across Serbia for each ticket sold.